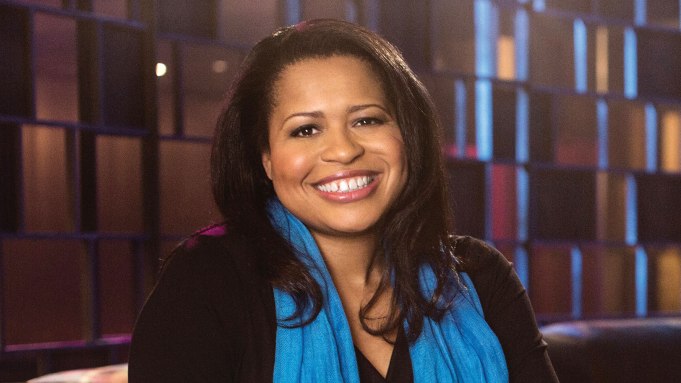 As a 7-year-old girl living in the New York City projects, Whoopi Goldberg loved to go ice skating in Central Park with her brother. “I always wanted to be in the Ice Capades,” says Goldberg, who hosts “The View” and runs her own production company. “I was a great skater. I was a speed skater.” But she never remembers seeing any black ice skaters on TV. Goldberg is now an honorary chair of Figure Skating in Harlem, a nonprofit that helps young girls learn leadership and academic skills through the sport. >> Read More

It may be because her mother was at one point a teacher, but education has always been important to Rachel Weisz. “Both my parents were immigrants and it was the most important thing that I go to a good university,” says the Oscar-winning actress. When she and her husband, Daniel Craig, decided to make a home in New York City, they were interested in finding a local charity that involved scholarships. Opportunity Network was the natural choice. >> Read More

(Photo by Williams and Hirakawa for Variety.)

Kim Kardashian West started to work with the Children’s Hospital Los Angeles seven years ago, after a friend’s child got sick. She not only donates proceeds from her eBay auction store to the nonprofit, but she also carves out time to regularly visit patients and their parents, especially during the holidays. “My father passed away from cancer,” says Kardashian West, who lost her dad, Robert, in 2003. “I remember what it was like when my dad was going through it.” >> Read More

Glenn Close still remembers the day that her younger sister approached her with a terrifying secret: “I can’t stop thinking about killing myself,” Jessie Close confided to Glenn roughly 10 years ago. After doctors diagnosed Jessie with bipolar disorder, and Jessie’s son, Calen Pick, with schizoaffective disorder, Close was determined to learn more about mental illness. She volunteered at the New York recovery center Fountain House, and in 2010 started the nonprofit Bring Change 2 Mind to raise awareness. >> Read More

Lena Dunham wasn’t aware of the horrors of sex trafficking until recently. But from the moment she heard about Gems from her friend Audrey Gelman, Dunham knew she wanted to shine a spotlight on the non-profit that helps victims of commercial sexual exploitation in New York. “What attracted me so much to the cause is that I’m a feminist and I’m a sexual assault survivor,” says Dunham. >> Read More