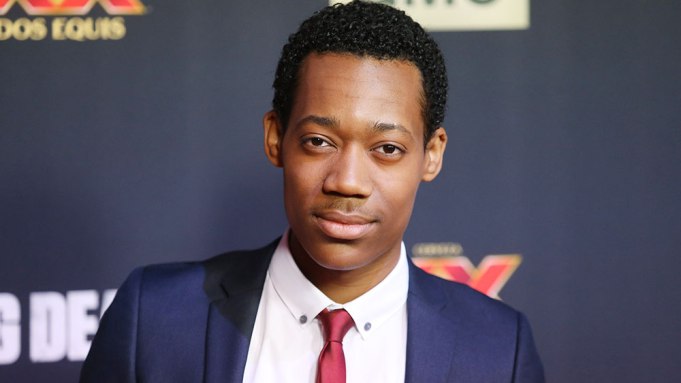 The actor, best known for playing the title role in “Everybody Hates Chris” and a recent turn on “The Walking Dead,” revealed in a recent interview with Flicks and the City that he would “absolutely” portray the Morales iteration of Spider-Man, and that he’s even read for Marvel before.

“I kind of follow the Miles Morales character quite a bit,” Williams said. “And I’m open to the idea, I am. I’m not starting campaigns or anything for it because I trust Marvel. I’ve read for them before. So I trust what their decisions will be.”

The 22-year-old actor was an Internet favorite to play the web-slinger, with fans creating a campaign to further the cause amplified by a demand for more diverse superheroes. Morales is a version of Spider-Man that started to appear in the comicbooks in 2011 after the most well-known Spidey, Peter Parker, died.

It’s likely that audiences won’t get a live-action film portrayal of Morales any time soon, though. Marvel Studios president Kevin Feige revealed last month that the next Spider-Man movie will focus on a teenage Parker.