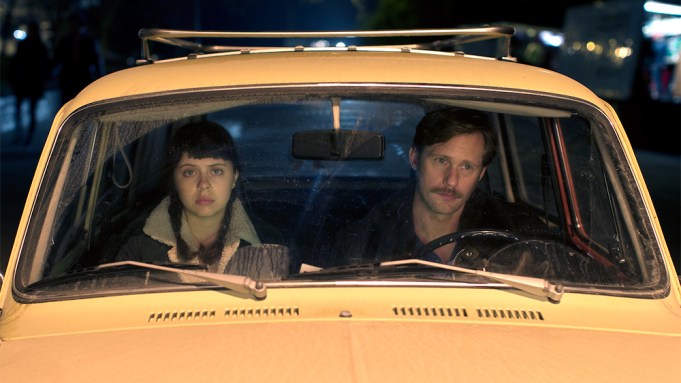 “I wonder if anyone loves me that I don’t know about,” Bel Powley’s character Minnie Goetze asks in the first trailer for the upcoming film “The Diary of a Teenage Girl.”

Goetze just lost her virginity, so she’s looking at the world with a whole new perspective. Never mind the fact that the man (played by Alexander Skarsgård) she slept with is her the boyfriend of her mother (Kristen Wiig).

The coming-of-age drama, which received rave reviews at this year’s Sundance Film Festival, centers around a sexually precocious teen growing up in 1970s San Francisco.

“Translating tricky source material to the screen with flying colors, actress Marielle Heller’s feature directing debut, ‘The Diary of a Teenage Girl,’ manages to plunge into the too-precocious sex life of a 15-year-old girl without turning exploitative or distasteful,” film critic Dennis Harvey wrote in his review for Variety.