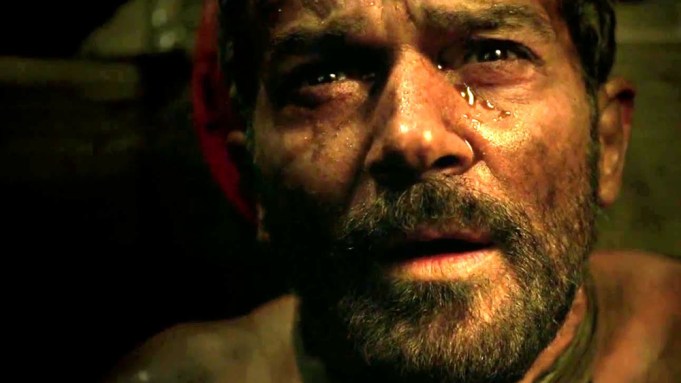 The 33 men trapped in a mine for over three months in Northern Chile had three days’ worth of food and water, the first trailer for “The 33” reveals.

Antonio Banderas stars in the movie based on the true story of the 2010 Chilean mine disaster.

“You’re my brother; we’re going to pull together to get out of here,” Banderas’ character Mario Sepúlveda says in the trailer, released Wednesday by Warner Bros. Pictures and Alcon Entertainment. “I believe we’ll make it out of here because I choose to believe it.”