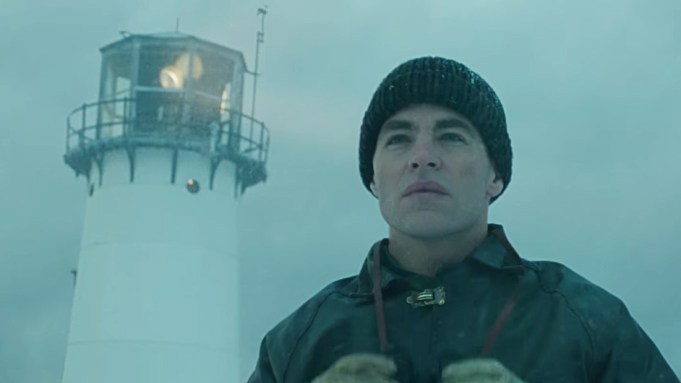 Disney has released a second trailer for its sea rescue adventure “The Finest Hours,” two months before its Jan. 29 opening.

The trailer is dominated by massive crashing waves that beset an oil tanker that’s been split in half by a storm, leaving more than 30 sailors trapped inside. A Coast Guard captain, played by Chris Pine, sets out in a wooden lifeboat to rescue the crew.

Based on a true story from 1952, the drama is directed by Craig Gillespie from a screenplay by Scott Silver, Paul Tamasy and Eric Johnson with source material from the nonfiction book of the same name by Michael J. Tougias and Casey Sherman.