Watch: ‘The Bronze’ Red-Band Trailer Puts ‘the Nasty in Gymnastics’ 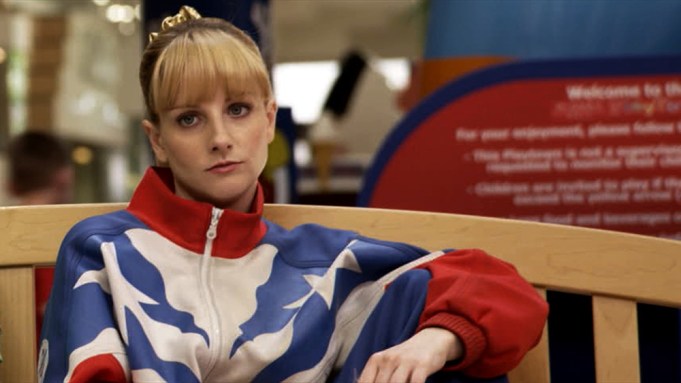 Sony Pictures Classics has released the red-band trailer for the Melissa Rauch comedy “The Bronze,” which includes the promise, “She’ll put the nasty in gymnastics.”

The trailer features half a dozen variations on “f–k” and concludes with an instruction scene of Rauch telling a younger gymnast how to be cute during a performance. “Sell it to the bitch-ass judges,” she commands.

“The Bronze” was the opening night film at Sundance this year. Sony Pictures Worldwide Acquisitions’ label Stage 6 Films acquired worldwide rights prior to the start of the production and will distribute internationally.

“The Bronze” is a Duplass Brothers Production and is produced by Stephanie Langhoff and executive produced by Jay Duplass, Mark Duplass, Buckley, Melissa Rauch, Winston Rauch and Michael C. Cuddy.