Watch: Melissa McCarthy in First Trailer for ‘The Boss’ 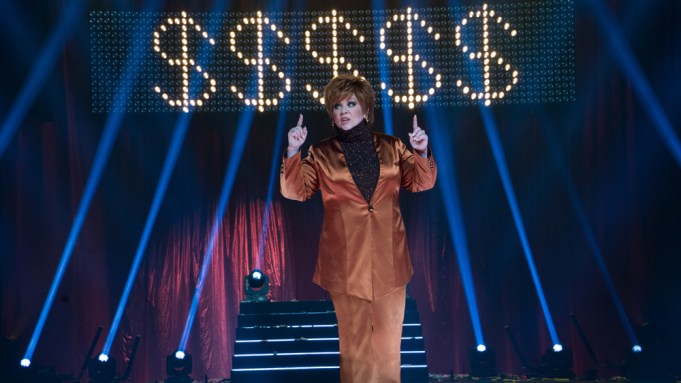 Melissa McCarthy is the wealthiest woman in America and the boss from hell in the first trailer for her aptly titled new comedy, “The Boss.” Universal debuted the trailer on Thursday’s episode of “Jimmy Kimmel Live!”

McCarthy plays Michelle Darnell — based on an original character she created during her Groundlings days — a business mogul jailed for insider trading. She’s released six months later and forced to move in with an underpaid former employee (Kristen Bell) she used to torture. After spending some time with Bell’s character’s Girl Scout daughter, Darnell decides to build a brownie empire from scratch.

“The Boss” arrives in theaters on April 8.