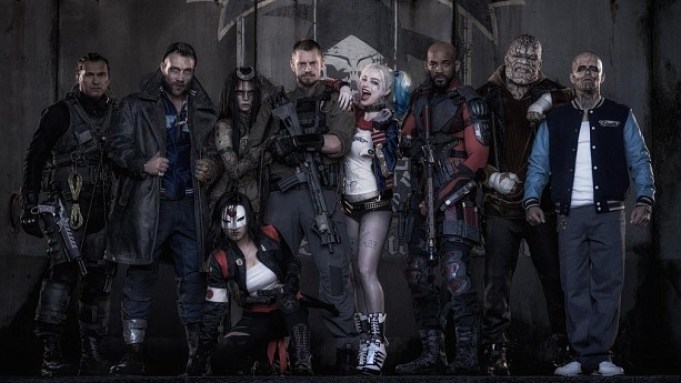 Warner Bros. premiered the first footage from “Suicide Squad” at Comic-Con, drawing a big response for the early glimpse of Jared Leto stepping into the shoes of the Joker.

And now you can watch the official version online.

After the footage leaked online over the weekend, WB’s marketing chief Sue Kroll said in a statement: “Today we will release the same footage that has been illegally circulating on the Web, in the form it was created and high quality with which it was intended to be enjoyed. We regret this decision as it was our intention to keep the footage as a unique experience for the Comic Con crowd, but we cannot continue to allow the film to be represented by the poor quality of the pirated footage stolen from our presentation.”

Revolving around the DC villains, “Suicide Squad” opens August 5, 2016, and is directed by David Ayer.

Other villains include Viola Davis as Amanda Waller, Will Smith as Deadshot, Margot Robbie as Harley Quinn and Jai Courtney as Captain Boomerang. The trailer finishes with the Joker’s ominous pronouncement: “I’m not going to kill you. I’m just going to hurt you really, really bad.” The film follows a band of supervillains hired for a dangerous mission by the government. If they succeed, their criminal records will be wiped clean.

“We are banging out something that is absolutely fantastic,” Will Smith promised at Comic-Con, saying Ayer’s vision is “the real deal.”