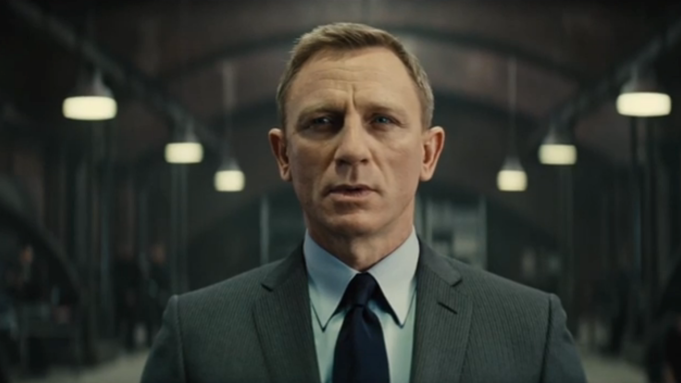 Sony and MGM have released the first full-length trailer for “Spectre,” the new James Bond film directed by Sam Mendes.

Starring Daniel Craig as 007, “Spectre” was shot this past year in London, Austria, Italy, Mexico and Morocco.

The name SPECTRE was featured in Ian Fleming’s Bond novels and stands for “Special Executive for Counter-intelligence, Terrorism, Revenge and Extortion.” It’s a fictional global criminal syndicate and terrorist organization, led by supervillain Ernst Stavro Blofeld, and first appeared in the novel “Thunderball” and in the film “Dr. No” in 1962.

Michael G. Wilson and Barbara Broccoli produced the film based on a script by John Logan, Neal Purvis and Robert Wade.