Watch: First Trailer for Sandra Bullock’s ‘Our Brand Is Crisis’ 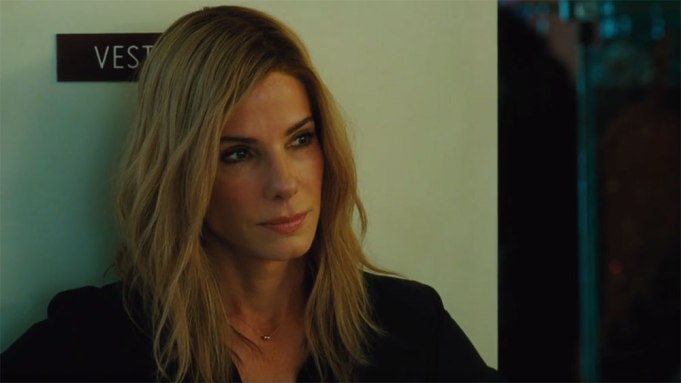 Warner Bros. has released its first trailer for Sandra Bullock political dramedy “Our Brand Is Crisis,” an adaptation of the 2005 documentary of the same name.

She portrays political consultant “Calamity” Jane Bodine, who’s saddled with the task of getting an unpopular Bolivian president re-elected. “If you get beaten up, you’re doing your job,” she tells the assembled local supporters.

Billy Bob Thornton portrays her enemy, who has come out on top in their previous encounters. “I thought you retired or something,” he tells Bullock’s character. “What happened to your hair?” she responds.

“Our Brand Is Crisis” will open Oct. 30 against Paramount’s “Scouts Guide to the Zombie Apocalypse.”