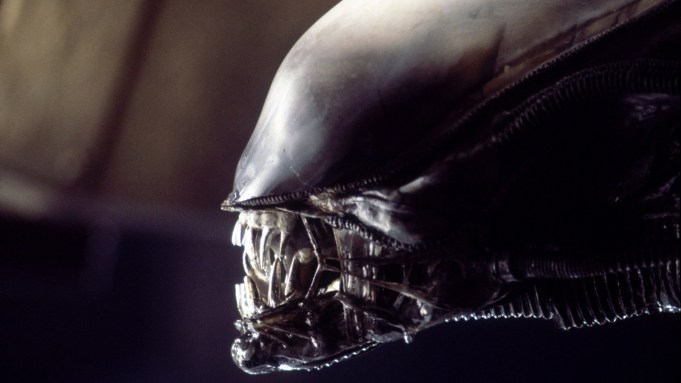 The untitled sci-fi project is separate from “Prometheus 2,” which Fox is still making with Ridley Scott.

Blomkamp, who directed “District 9” and the upcoming Sony feature “Chappie,” had been teasing the project in recent months but said the extra-terrestrial reboot was likely abandoned. It was supposed to star “Alien” veteran Sigourney Weaver.

But on Wednesday Blomkamp confirmed the tentpole was back on track at Fox.

“So I think this is officially my next film,” he confirmed on Instagram.

It’s unclear whether Weaver is still attached to the movie.

According to insiders, the new “Alien” takes place years after the “Prometheus” sequel. Scott is producing both films through his production company Scott Free.

“Prometheus,” also distributed by Fox, was “loosely based” on the “Alien” franchise and earned over $400 million worldwide. But the 3D movie opened to mixed reviews, and Fox hopes Blomkamp, who last directed “Elysium,” can take the franchise to the next level.

Born in South Africa, the 35 year-old Blomkamp is repped by WME.