WATCH: First Trailer for ‘Me and Earl and the Dying Girl’ 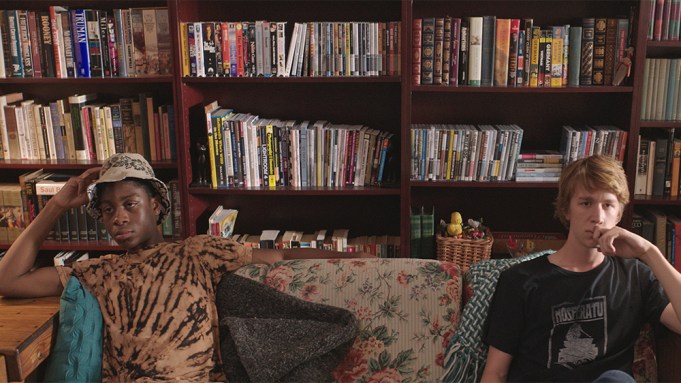 Fox Searchlight has released the first trailer for the drama “Me and Earl and the Dying Girl” three months ahead of its July 1 bow in the U.S.

“This is the story of my senior year in high school and how it destroyed my life,” Thomas Mann says in a voiceover at the start of the trailer.

Mann stars as a high school senior who’s secretly making bizarre films with his only friend, Earl, when his mother forces him to befriend a classmate with leukemia. R.J. Cyler, Olivia Cooke, Nick Offerman, Connie Britton and Molly Shannon co-star.

Indian Paintbrush is the production company; producers are Jeremy Dawson and Dan Fogelman. Jesse Andrews adapted the script from his book.