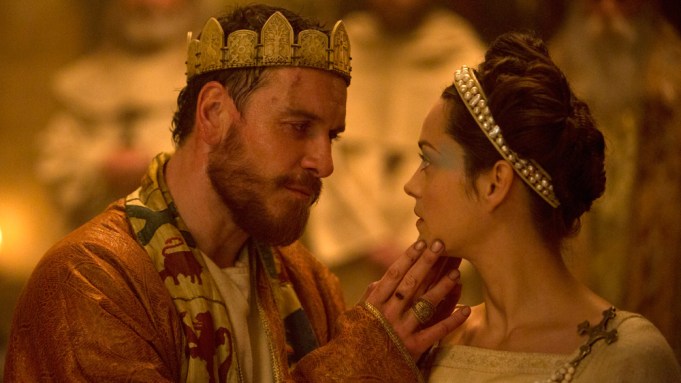 Courtesy of the Weinstein Company

Michael Fassbender is “in blood stepp’d in so far” that he’s reached a point of no return.

“Macbeth” will hit theaters in the U.K. on October 2. The Weinstein Company will release the adaptation in the U.S. this fall.