Watch the First Trailer for ‘Legend of Tarzan’ 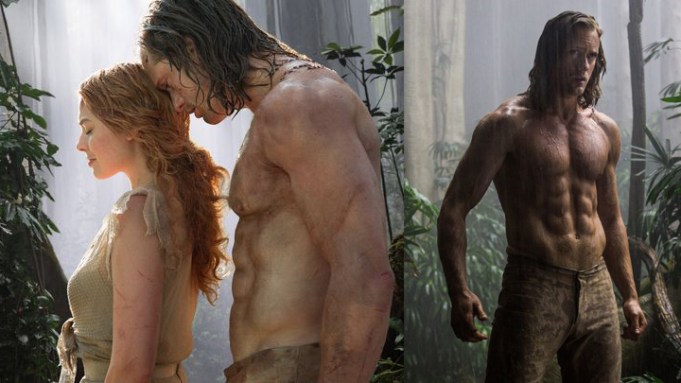 Warner Bros. has released its first trailer for “The Legend of Tarzan,” the studio’s retelling of the classic tale starring Alexander Skarsgard as the king of the jungle.

Margot Robbie plays Jane in the film, which also stars Samuel L. Jackson and Christoph Waltz. “Harry Potter” helmer David Yates is directing the pic, which was produced by the late Jerry Weintraub.

The plot follows the title character who, after acclimating to life in London, is called back to his former home in the jungle to investigate the activities at a mining encampment.

The film bows on July 1, 2016 and joins Warner Bros.’ slate that includes “Batman v Superman: Dawn of Justice,” “Suicide Squad” and the “Harry Potter” spinoff “Fantastic Beasts and Where to Find Them,” which also has Yates serving as director.