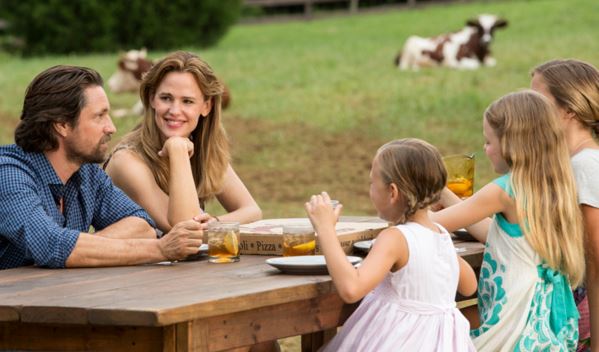 Sony Pictures is claiming a record for the 132 million views of the trailer for Jennifer Garner’s faith-based “Miracles from Heaven,” Variety has learned exclusively.

The studio said the 132 million trailer views across social platforms (Facebook, YouTube, Twitter) represents a record for a faith-based movie. The trailer launched Nov. 11 and generated 85 million views in its first seven days.

The “Miracles from Heaven” trailer also has 2.77 million shares on Facebook.

The trailer for “Star Wars: The Force Awakens” set a record on Oct. 22 by generating 112 million views in 24 hours.

Sony has seen significant success from a pair of faith-based films: 2014’s “Heaven is for Real” with $91 million domestically and this year’s “War Room” with $67 million.

“Miracles from Heaven” is based on the story by Christy Beam and her 10-year-old daughter who has a rare disease — until a freak accident leaves her cured with medical specialists mystified and the community inspired.

“Miracles from Heaven” will be released in theaters on March 18, a week before Easter weekend.