Watch: First Trailer for Natalie Portman’s ‘Jane Got a Gun’ 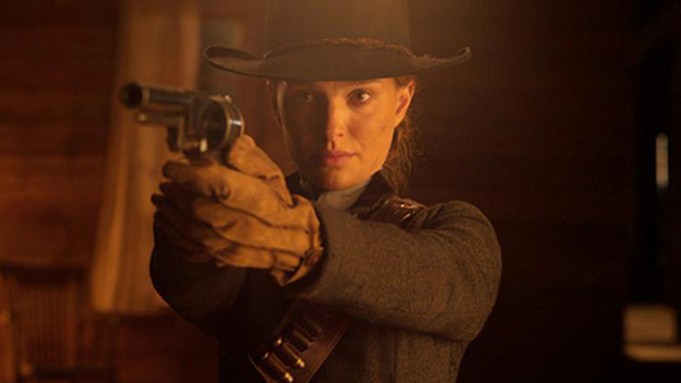 Natalie Portman’s troubled Western “Jane Got a Gun” has finally gotten a trailer.

Mars Films released on Wednesday the international teaser for the film, in which Portman plays a frontier woman who teams with her ex-lover (Joel Edgerton) to save her outlaw husband (Noah Emmerich) from a gang out to kill him.

“Where … is … my … child?” Portman asks one of the gang members in between shots.

The Weinstein Co. will release the film in February. Relativity Media lost the movie just before the company filed for bankruptcy on July 30. Originally slated for Aug. 29, 2014, “Jane’s” release has been delayed several times in the last two years.

Gavin O’Connor directed the pic, which also stars Ewan McGregor. He replaced original helmer Lynne Ramsay who walked out a day before filming was to begin. Jude Law, Michael Fassbender and Bradley Cooper all passed on the project. Brian Duffield wrote the screenplay, with Anthony Tambakis performing a rewrite.

The pic is set to be released in Europe in November.