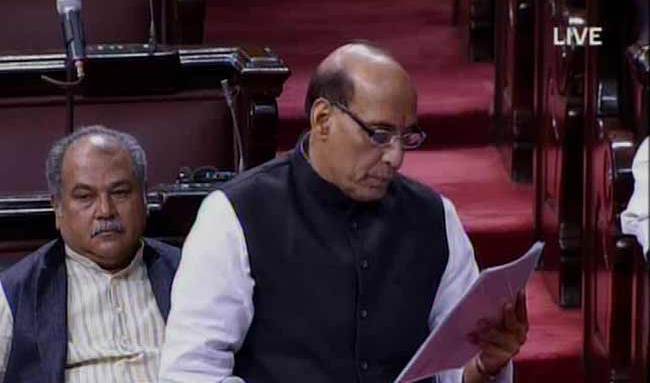 The film was due to be broadcast on BBC4 in the U.K., NDTV in India and in seven other countries on March 8, International Women’s Day.

India will not be able to see the documentary after the Ministry of Information and Broadcasting issued an advisory on Tuesday against screening it.

The documentary deals with the gang rape and subsequent death of 23-year-old student Jyoti Singh on a bus in Delhi in December 2012.

Udwin, whose producing credits include “East Is East,” obtained 16 hours of interviews with Mukesh Singh, the driver of the bus currently on death row in Delhi’s Tihar jail, after getting permission from the authorities. A clip from his interview, where he displays no remorse for his actions, caused outrage all over India on Tuesday.

One of the statements Singh makes during the interview is: “A girl is far more responsible for rape than a boy. A decent girl won’t roam around at 9 o’clock at night. Housework and housekeeping is for girls, not roaming in discos and bars at night doing wrong things, wearing wrong clothes.”

India’s Home Minister Rajnath Singh said today in the upper house: “When I heard about the documentary I was hurt. Under no circumstances should this be telecast. So we got a restraining order from the court.” The government is investigating the circumstances under which Udwin obtained permission for the interview.

However, Anu Aga, former chairwoman of energy company Thermax, and a prominent social worker, said: “I concede that there is an issue on who gave the permission and all that, but the reality is what the man spoke reflects the view of many men in India, and why are we shying away from that?”

“See the film, there is no sensationalism. It isn’t about giving a platform to the rapists,” Udwin said at a press meeting in Delhi on Tuesday.