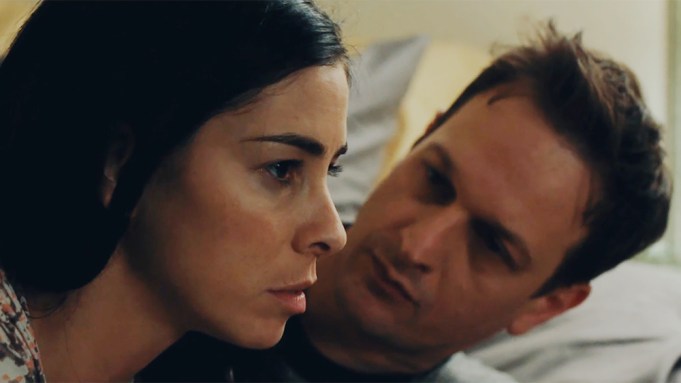 “I’d love to smile like that again,” Sarah Silverman says in the chilling first trailer for her Sundance hit “I Smile Back.”

“Rarely has a performer striven so concertedly to shed any trace of his/her comedy roots as Sarah Silverman does over the course of ‘I Smile Back,'” Variety‘s former chief film critic Scott Foundas wrote in his review.

Broad Green Pictures released the first trailer for the film on Friday — a day ahead of its screening at the Toronto Film Festival.