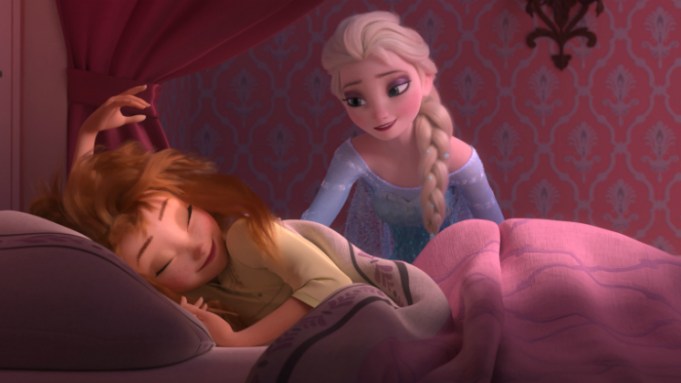 Just when you thought you’d finally got “Let it Go” out of your head, “Frozen Fever” threatens to grip the nation anew.

“It’s really thanks to you guys, the fans, for embracing the movie and now letting us get a chance to go back to Arendelle,” co-director Chris Buck says in the new video above. The short takes place a few months after the events of “Frozen,” and is centered around Anna’s birthday.

Check out the new images below.