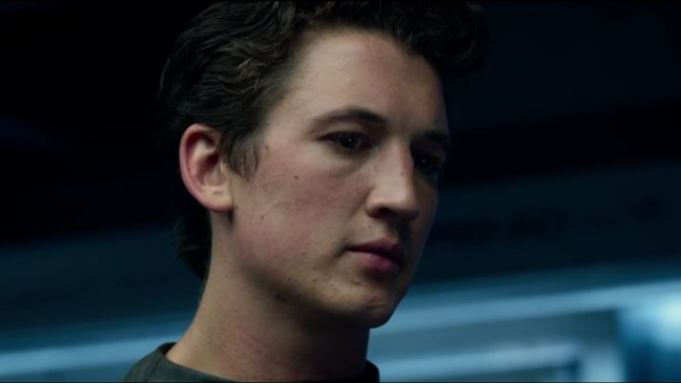 The trailer gives a first look at a more grounded world prior to the transformation of four friends into superheroes, with a somber voiceover intoning, “With every new discovery, there is risk, there is sacrifice and there are consequences.”

Trank directed from a script he wrote with Simon Kinberg and Jeremy Slater. It’s Fox’s third film in the franchise: the first “Fantastic Four” opened in 2005, followed by 2007’s “Fantastic Four: Rise of the Silver Surfer.”