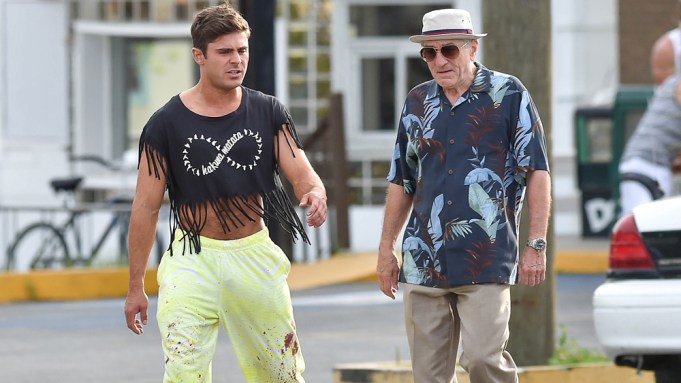 Zac Efron and Robert De Niro go on spring break in the first trailer for their upcoming comedy “Dirty Grandpa.”

“The greatest gift a grandson can give his grandfather is a hot college girl who wants to have unprotected sex with him before he dies,” De Niro tells Efron.

One week away from marrying his boss’s daughter, the trip (and some accidental crack-smoking) puts his pending nuptials in jeopardy.