Director Paul Feig Explains Why He Wears a Suit Every Day 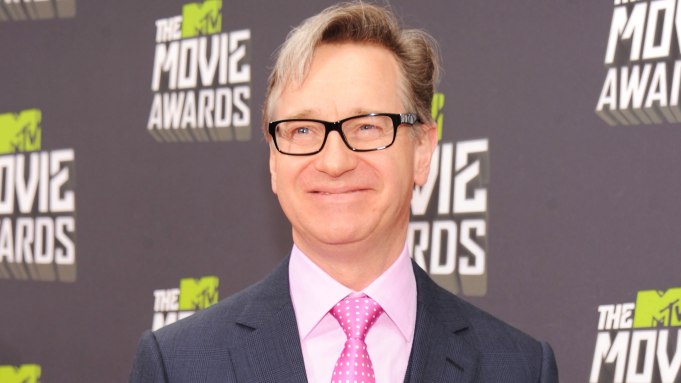 With his new film “Spy” hitting theaters tomorrow, Paul Feig sat down with Variety to discuss his busy slate, which also includes the Yahoo! Screen series “Other Space” and upcoming projects “The Peanuts Movie” and “Ghostbusters.”

The “Freaks and Geeks” creator and “Bridesmaids” director also reflected on meeting “Spy” star Melissa McCarthy for the first time, his career as an actor and the game show that gave him an early boost.

The interview was shot while he was putting the final touches on “Spy” on a soundstage that happened to include a Ping-Pong table, which opened the opportunity to place a fun wager. Watch to the end to see if Feig emerged victorious.