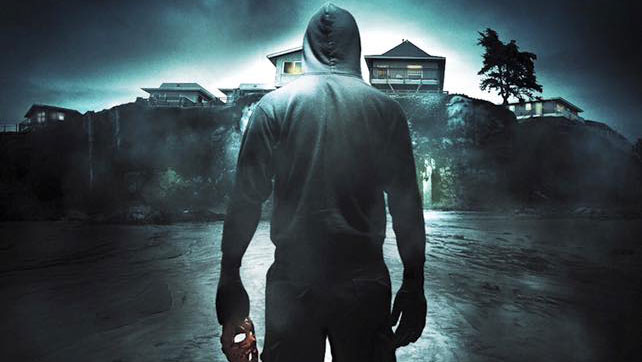 Thousands have signed a petition against indie horror film “Del Playa,” asserting that the movie, featuring a college killer, too closely resembles the 2014 Isla Vista killings.

“Del Playa,” directed by Shaun Hart and produced by Berger Bros. Entertainment, follows a troubled college student who, after being turned down by girls and bullied by his peers, turns to violence. Just hours after the trailer for the film hit YouTube, protesters started a charge.org petition, demanding that “Del Playa” halt its release. It also proposed that filmmakers could change the name of the film and contribute to a memorial fund for the victims.

On May 24, 2013, Elliot Rodger, son of “Hunger Games” second unit assistant director Peter Rodger, killed six people and wounded 14 others in Isla Vista, near the U.C. Santa Barbara campus. Rodger then killed himself. All six murdered individuals were UCSB students.

The petition against “Del Playa” has received more than 17,000 signatures in under 24 hours.

“It is clear that the creators of this film conceived their idea immediately after the Isla Vista shootings, seeking to profit off the horror felt by the students and community,” the petition reads.

“The film ‘Del Playa’ intentionally seeks to commoditize the death of six beloved students, and makes light of the tragedy faced by the entire Isla Vista/UCSB community,” it goes on.

The trailer includes footage of Isla Vista and UCSB. Hart has issued a statement, apologizing for the controversy and claiming that the film is not about Rodger.

“First and foremost, I would like to publicly apologize to everyone who has been offended in any way by our making of this film,” Hart wrote. “It was never our intent to monopolize on the tragic shootings in Isla Vista that took place last year. While I do admit there is the connection of Santa Barbara, this film is not about Elliot Rodger. The fictional character in the film is not meant to portray anyone in particular. It is meant to portray incidents that take place, not only in Santa Barbara, but across the country on a daily basis. Our intentions were not to make light of such a serious issue, but to engage our audience in an active discussion about bullying and violence.

“As a graduate of UCSB and a former resident of Del Playa, that day was a knife to my heart. For me, the actions of one individual tainted a lot of good memories of an innocent time and brought darkness to a place that should only be home to the hopes and dreams of the young.For all touched by the tragedy at DP, know this: I stand right there with you. And share love and compassion for our fallen Gauchos.”

UCSB graduate Hart’s other feature credit is drama “Victory Blvd.,” which debuted in 2012.

“Del Playa” presumably takes its name from Del Playa Drive, the street that serves as the party hub for Isla Vista. The trailer shows the killer striking at a large college party. The crowded beach town was also the site of a 2001 incident in which David Attias, son of director Daniel Attias, drove into a group of pedestrians, killing four people.

The controversy comes as the debate on gun violence rages on. In July, a gunman killed two people and himself at a movie theater in Lafayette, La., during a screening of Amy Schumer’s “Trainwreck.” On Wednesday, an assailant entered a movie theater in Antioch, Tenn., with a pellet gun, axe and pepper spray and slashed one man before being shot by police. In June, a shooting at a church in Charleston, S.C., killed nine.

Recently, James Holmes, who killed 12 people and injured 70 others at a Aurora, Colo., movie theater during a showing of “The Dark Knight Rises,” was found guilty of multiple counts of murder. He faces the death penalty.

A release date for “Del Playa” has not yet been announced.