Watch: Chris Pratt Predicted His ‘Jurassic World’ Role Back in 2010 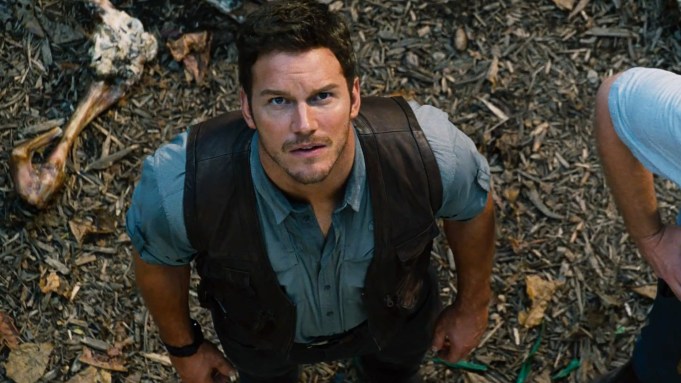 In addition to the enviable distinction of starring in the film with the biggest opening weekend of all time, “Jurassic World’s” Chris Pratt may also be psychic.

Back in 2010, the actor — who was appearing in NBC’s “Parks and Recreation” at the time — made a seemingly throwaway joke about getting a text from “Jurassic Park” director Steven Spielberg about a role in the franchise while he was filming a behind-the-scenes DVD extra for the comedy series.

“I just got a text message… it’s from Steven Spielberg. God, so annoying,” Pratt quipped. “‘I’ll have to get back to you later about ‘Jurassic Park 4.'”

Fast forward to 2015, and said film — after undergoing a name change — is now a box office smash, thanks in part to Pratt’s own charisma.

“But Pratt’s contributions extended beyond his onscreen work as a velociraptor trainer,” noted Variety’s Brent Lang. “He was an indefatigable pitchman for the film. His preemptive Facebook apology for anything he will say during ‘Jurassic World’s’ press tour inspired headlines and showed a deft feel for social media.”

Pratt recently addressed his surprising prescience during an interview with “ET” in typically tongue-in-cheek fashion. “It was a joke that I made,” he admitted during the “Jurassic World” junket. “I guess it just goes to show that if you read the book ‘The Secret’ and you put things out there, they all come true.”