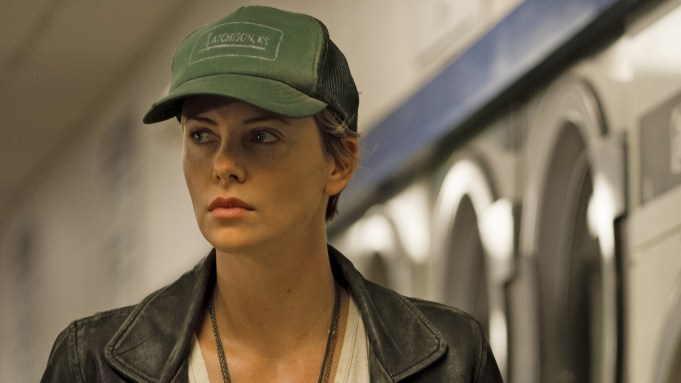 As if the demented twists and craziness of last fall’s adaptation of author Gillian Flynn’s “Gone Girl” weren’t enough, fans can now revel in the murder mystery that’s the focal point in the movie version of her “Dark Places.”

As the international trailer shows, the film stars Charlize Theron as Libby, a damaged woman coping with the memories of the night her mother and sisters were brutally murdered in her home. As the sole survivor, it was her testimony that put her brother Ben (Corey Stoll) behind bars for the slayings. But did he do it? Enlisting the help of true crime enthusiasts like the one played by Nicholas Hoult, Libby gets more than she bargained for when she begins to question what she’s always believed to have happened during that dreaded event.

Gilles Paquet-Brenner wrote and directed this adaptation. A U.S. release date for the film has not been set.