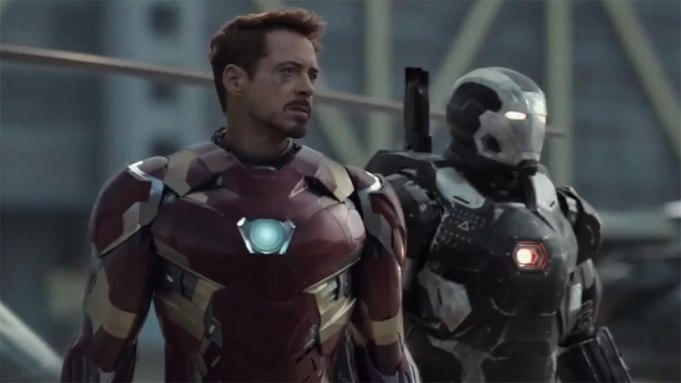 A few weeks after the debut of the first official teaser trailer, a new international trailer for Marvel’s “Captain America: Civil War” has been released.

Though new footage in the international trailer is minimal, the latest glimpse is re-cut to emphasize Tony Stark’s stance on the superhuman regulation issue and Steve Rogers (aka Captain America) being reprimanded by Thaddeus Ross (William Hurt) and Black Widow (Scarlett Johansson).