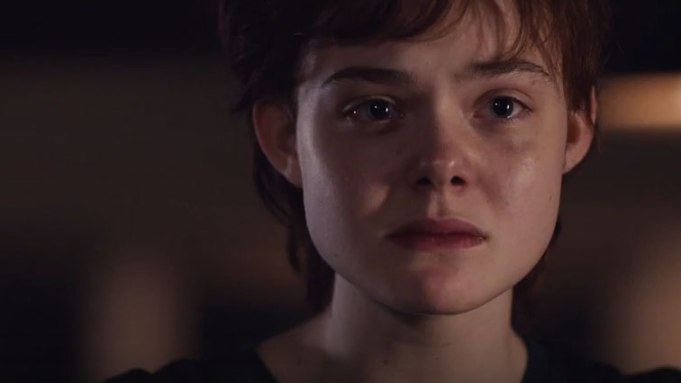 Elle Fanning goes from Ramona to Ray in the first trailer for drama “About Ray,” which follows a transgender teen transitioning from female to male.

The trailer also focuses heavily on Naomi Watts and Susan Sarandon, who play Ray’s mother and grandmother, respectively. The clips show the family coming to grips with the new change, along with Ray’s struggles of fights in school and his father being unable to accept the transition.

“What if he turns around one day and says, ‘Mom, I had a mistake’?” worries Sarandon.

The Weinstein Company snagged the movie, then called “Three Generations,” at Cannes in May in a $6 million deal. Big Beach’s Marc Turtletaub financed “About Ray,” and Peter Saraf produced with Dorothy Berwin.

Tate Donovan also stars as Ray’s father. Gaby Dellal directed “About Ray” from a screenplay she co-wrote with Nikole Beckwith. The film will hit theaters Sept. 18.