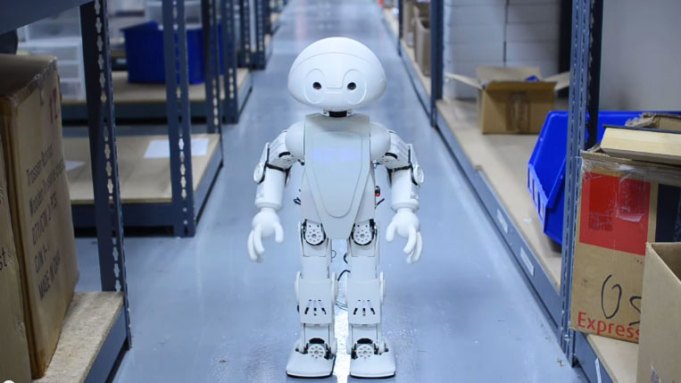 Warner Bros. has optioned the film rights to the book “21st Century Robot” by Brian David Johnson, with Roy Lee and Eric Roth attached to produce.

The story follows Jimmy, the first-of-its-kind social interactive robot. Intel and Trossen Robotics designed a kit that allows someone to create his or her own open-source 3D-printable robot that runs on Intel’s Edison chip. With this chip, the robot is able to adapt to society, and it serves as a sort of sidekick to whomever purchases it.

Johnson’s book came as a way to tell a fictional story of Jimmy while also cataloging some of his adventures, including his actual trip to the Maker Faire in New York.

Chantal Nong and Julia Spiro will oversee for Warner Bros.

Roth and Johnson are repped by CAA, who brokered the deal.