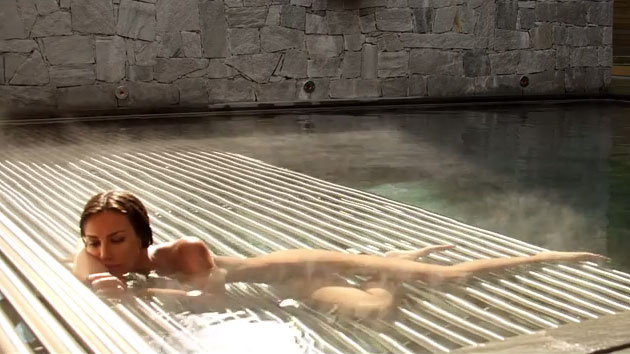 Medusa will release “Youth” in Italy in an unspecified date in May. Wild Bunch has taken rights in Germany and Spain from Pathe International, which is selling. StudioCanal has taked rights for the UK.