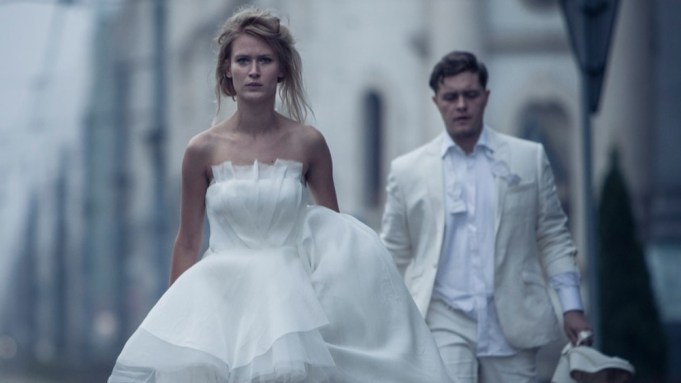 Variety has been given exclusive access to the trailer to “Chemo,” an unconventional love story. The film world premieres at the Karlovy Vary Film Festival, which kicks off Friday.

Bartek Prokopowicz’s debut feature as a director centers on 30-year-old Benek, who is suffering from an existential crisis that mostly manifests itself in suicidal thoughts. One day, he meets Lena — a beautiful and very talkative young woman. He is mesmerized from the start; his fascination grows further when he realizes that Lena not only accepts his suicidal thoughts, but appears to share them. They set off on a wild journey, during which Benek learns that Lena has stage three cancer, which she has no intention of treating. Benek’s admiration is mixed with fear; he promises to stay with Lena until the very end.

The film, which screens in the East of the West competition section on July 4, is inspired by the true story of Magdalena Prokopowicz, founder of the Rak’n’roll Foundation (rak is “cancer” in Polish). Bartek Prokopowicz was her husband. He studied film photography at the Polish National Film School in Lodz, and has made more than a hundred TV programs, documentaries and feature films, working alongside Krzysztof Krauze, Filip Bajon and Andrzej Wajda. After his wife’s death he decided to direct his first film, “Chemo.”