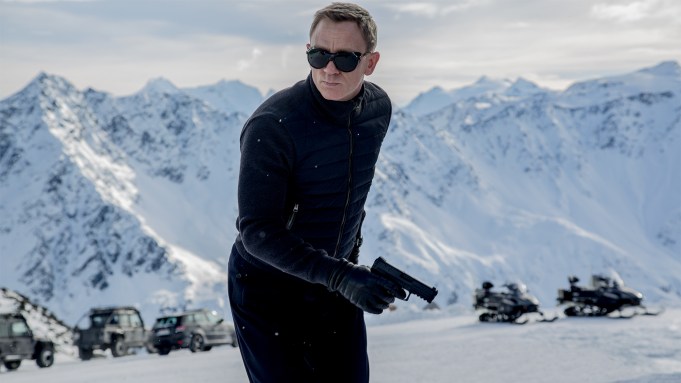 LONDON — Friday’s release of “Mission: Impossible — Rogue Nation” will put the spotlight on Austria, one of the principal locations for the Tom Cruise movie, and the country’s 25% production incentive. Later this year, the release of James Bond movie “Spectre” will underscore the attractions of the Central European territory, as Austria provided key locations for that movie too.

“Mission: Impossible” shot a number of sequences in the Austrian capital, Vienna, last year, the most spectacular of which was on the roof of the Vienna State Opera, which was also the venue of the movie’s world premiere last week. The shoot involved shutting down the busy down-town area around the opera house.

“Spectre” shot in two mountainous regions of Austria, Styria and Tyrol, where the film’s winter sequences were shot.

“As you can imagine Bond was not a small production, but all the authorities were supportive,” says Arie Bohrer of Location Austria.

These big-budget productions also benefit the local industry. “It’s an additional income for the Austrian film industry, and they transfer knowledge,” Bohrer comments. “People learn more from a big production: about new systems, how big productions work and so on.”

By all reports the films’ producers were also satisfied. “We didn’t hear any complaints about the Austrian crews, so both sides were happy,” Bohrer says.

Other productions to shoot in Austria recently include The Weinstein Company’s “Woman in Gold,” starring Helen Mirren, and the remake of “Point Break.” “So it was quite a good year,” Bohrer concludes.

Buoyed by the publicity from the recent productions, his organization will be making a renewed push at upcoming film gatherings, such as Toronto Film Festival, TV conference Mipcom and the American Film Market, to spread the word about the country’s attractions. Film Location Austria will also seek representation in either Los Angeles or London.

“As we learned, everyone is happy to shoot in Austria,” Bohrer says. “We are such a convenient country: quiet, safe, peaceful and beautiful.”