Continue to Variety SKIP AD
You will be redirected back to your article in seconds
Jun 4, 2015 4:27am PT 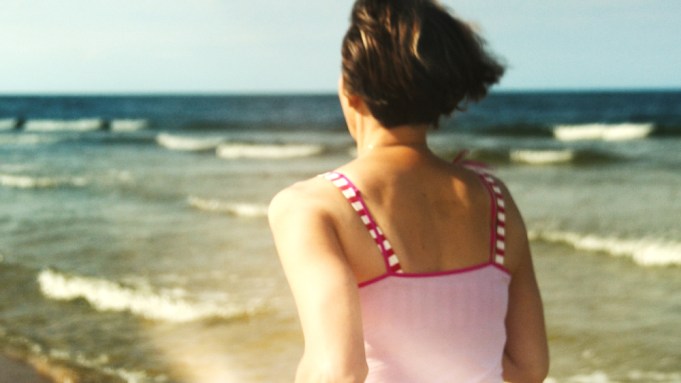 Variety has been given the exclusive trailer for sex change drama “Call Me Marianna,” which is the first feature by Karolina Bielawska. The film, which is represented by Film Republic, receives its world premiere at the Krakow Film Festival this week.

The film centers on Marianna, an attractive 40-year-old woman who has just sued her parents in order to obtain a sex change. Alienated by her mother and neglecting her best friends, she seeks refuge in a theater group where she comes to make sense of her situation by rehearsing a play based on her past.

When the days to the operation loom over her, Marianna kindles an unlikely romance with an older gentleman who offers her a ray of hope, but she remains confronted with the idea of losing what she holds dearest to her — her family — and she must face the chilling reminder of the sacrifices people take to be themselves. The film is described as “an homage to freedom of identity and the unpredictable twists and turns life can offer.”

Bielawska graduated in directing from the Krzysztof Kieslowski Radio and Television Faculty at the University of Silesia in Katowice, Poland, and from the Development Lab Feature Program at the Andrzej Wajda Master School of Film Directing in Warsaw, Poland.

The film, which was produced by Zbigniew Domagalski, was first seen as an early rough cut at the Polish Days initiative at the New Horizons Film Festival in Poland last year.