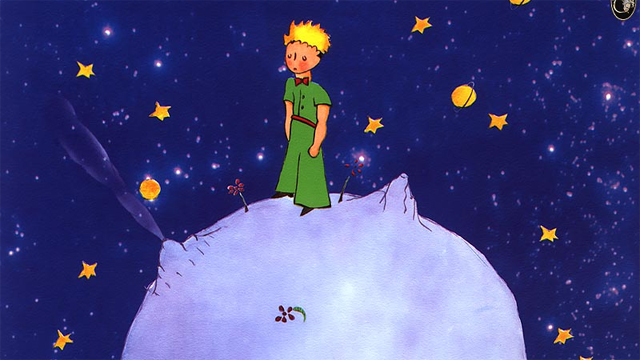 ON Entertainment, a leading European indie studio headed by Dimitri Rassam and Aton Soumache, has unveiled exclusively for Variety the second international trailer for Mark Osborne’s animated feature “The Little Prince,” which will world premiere at Cannes in the official selection.

One of France’s biggest-budgeted toon pics ever, the $80 million “Little Prince” marks the first animated feature film adaptation of Antoine de Saint-Exupery’s classic novella, which has been sold in 145 million copies and translated in 265 languages.

“Our movie is an homage to one of France’s most iconic and revered properties, but also one of its most international, having crossed languages, cultures and generations. There is no better place than the Cannes Film Festival to showcase this unique combination,” said Rassam, who worked with his team for five years on this film.

Directed by Mark Osborne (“Kung Fu Panda”), “The Little Prince” will add star power to Cannes with its glitzy voice cast, which includes Jeff Bridges, Rachel McAdams, James Franco, Marion Cotillard and Benicio Del Toro. Cotillard and Del Toro will also be presenting their other respective movies, “Macbeth” and “Sicario,” in competition at the festival.

The multilayered animated tale centers around a little girl (Mackenzie Foy) who lives with her mother (McAdams) and gets initiated by her eccentric yet kind-hearted neighbor, the Aviator (Bridges), into a magical world where anything is possible — a world that the Aviator himself was initiated into long ago by the Little Prince (played by newcomer Riley Osborne).

A first trailer of the Paramount release rolled out during the Christmas holidays.

“The Little Prince” will be released in France by Paramount on July 29. The U.S. release date will soon be confirmed.

Wild Bunch is handling international sales and has presold the film in all major territories.