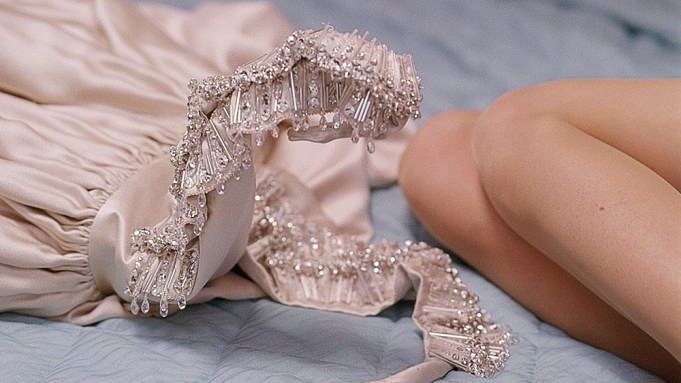 ROME – Prada women’s-only label Miu Miu and the Venice Film Festival’s separately run Venice Days section have renewed their partnership on “The Miu Miu Women’s Tales” series of shorts that will see hot young Italian director Alice Rohrwacher’s “De Djess,” a surreal satire on the world of film, fashion and paparazzi, bowing on the Lido, where it was shot.

Rohrwacher, winner of the Cannes Grand Prix in 2014 for “The Wonders,” shot “De Djess” at the Venice Lido’s Excelsior Hotel, the fest’s glamour hub.

It features a dress with crystal beads, known as “dress number 328,” from the Miu Miu Spring/Summer 2015 collection, in the lead role.

Director and title of the 10th Miu Miu Women’s Tales short, also set to screen in Venice, remains to be announced.

The 72nd Venice Film Festival will run September 2-12. The Venice Days lineup will be announced on July 24.

Lineup of the fest’s official selection will be announced on July 29.