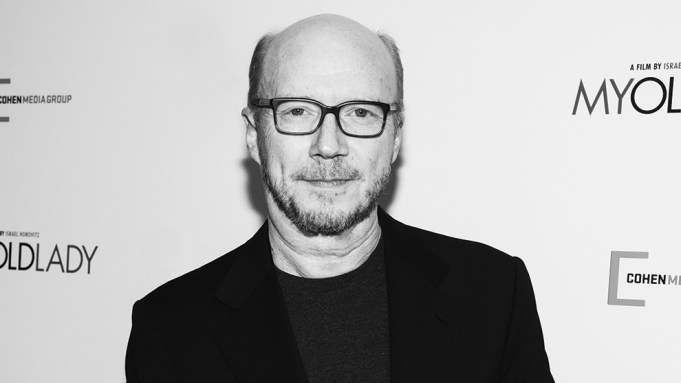 The business of comedy writing in film is often a criminally under-laurelled one, and in life, multitalented writer-director-actor Harold Ramis only picked up a single screenwriting award (a Bafta for “Groundhog Day”) for a scripting career that spanned from “Animal House” to “Ghostbusters,” “Caddyshack” and “Back to School.”

Now the posthumous recipient of the WGA’s Laurel Award for Screenwriting Achievement, Ramis joins an august group of fellow funnymen including Mel Brooks, Blake Edwards, Paul Mazursky and Norman Krasna, and it’s hard to argue he doesn’t belong in their company.

During his decade-plus heyday, Ramis was the quietest kind of auteur, sculpting a new model for the modern comedy that came so naturally its novelty was easy to miss. Rooted in the frantic, countercultural anarchy of sketch comedy (his pre-film career included stints with National Lampoon and “SCTV”), Ramis’ work easily incorporated the rhythms of classic screwball comedy, the fantasy wish-fulfillment of popcorn action films and, especially as the 1990s dawned, a thoroughly Socratic style of unpretentious philosophical inquiry.

Some might laugh at the notion that “Stripes” is an anti-war film every bit as effective as “MASH”; that “Caddyshack” was a deft Americanization of the British class comedy style of P.G. Wodehouse; or that “Groundhog Day” all but owes an adapted screenplay credit to Albert Camus’ “The Myth of Sisyphus.” But Ramis was never one to let beard-stroking distract from the funny business at hand.

An underrated crafter of characters — he provided John Belushi, Chevy Chase, Rodney Dangerfield and Bill Murray with their most memorable onscreen roles — Ramis’ genius was always apparent to the people who mattered most. When the Chicago native passed away in Feb. 2014 at 69, next-gen auteurs Judd Apatow, Seth Rogen and Jon Favreau were among the first to acknowledge their debt to him.

“Harold Ramis made almost every movie which made me want to become a comedy director,” Apatow said at the time, and there are few who wouldn’t agree.