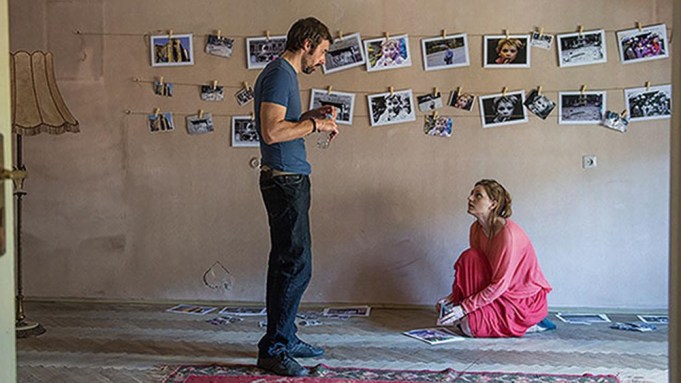 LONDON — Ines Tanovic’s “Our Everyday Life,” which screens at London’s Raindance Film Festival on Friday, has been selected to represent Bosnia and Herzegovina in the foreign-language film category of the Academy Awards. The decision was made by the Association of Filmmakers of Bosnia and Herzegovina.

The film, which world premiered at the Sarajevo Film Festival, beat two other candidates, Nenad Duric’s “Thousand” and Cristobal Krusen’s “Sabina K,” which both screened at Sarajevo as well.

It centers on a young war veteran struggling with economic hardships in post-war Bosnia, while his father refuses to give up his social beliefs in an increasingly corrupt society. When problems start to build up, both of them realize that it is the family that matters most.

The film is produced by Bosnia’s Dokument Sarajevo and co-produced by Croatia’s Spiritus Movens and Slovenia’s Studio Maj.

The news was first reported in Screen International.