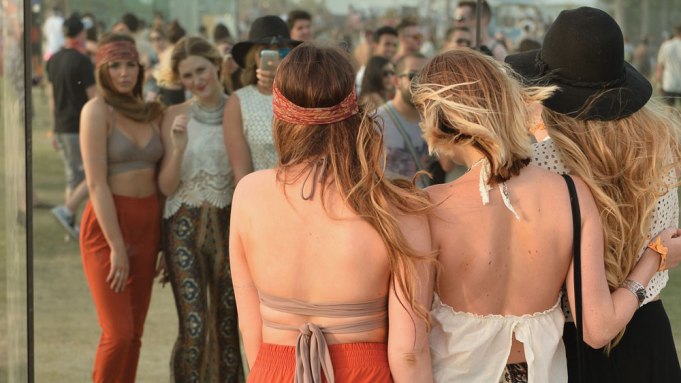 Google announced that for the fifth year in a row, YouTube has a deal to live-stream — free to fans — the Coachella Valley Music and Arts Festival’s opening weekend, which runs April 10-12.

Coachella is the longest-running live-streamed music festival on YouTube. The fest, sponsored on YouTube by T-Mobile, features big-name musical acts as well as emerging artists performing live at Coachella.

On YouTube, Coachella fans will be able to choose from three live-streaming channels; create a custom Coachella avatar by uploading a photo; browse an interactive map of the entire festival grounds; schedule the live-stream experience with a timetable that automatically updates based on a user’s local time; and get info about the musical acts.

Coachella is produced by L.A.-based AEG. The festival is held at the 78-acre Empire Polo Club in Indio, Calif.