Continue to Variety SKIP AD
You will be redirected back to your article in seconds
Feb 26, 2015 4:25pm PT 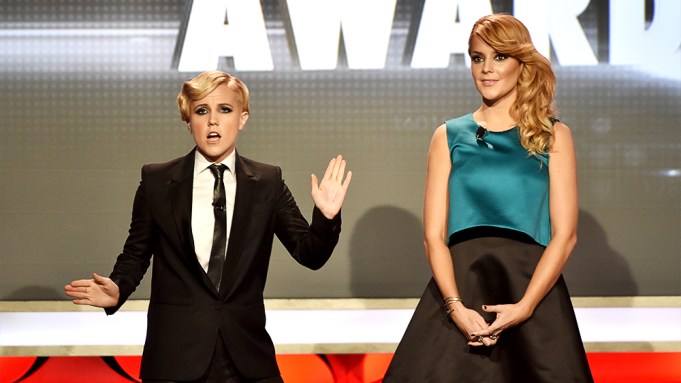 Fullscreen will debut the series in the U.S., with Legendary Television Distribution overseeing global distribution. Sid and Marty Krofft will exec produce the project.

The reboot of “Electra Woman and Dyna Girl” — starring Helbig as Electra Woman and Hart as Dyna Girl — follows the two superheroes as they move from Akron, Ohio, to Los Angeles in hopes of making it big in the crime-fighting world, only to find competition with other vigilantes and infighting among themselves.

Helbig is creator and star of YouTube series “itsGrace” and “DailyGrace,” as well as the recently launched series “HeyUSA” for Condé Nast Entertainment. She is repped by WME and Bleecker Street Entertainment.

Hart created and stars in YouTube series “My Drunk Kitchen,” currently with more than 1.8 million subscribers, and she also co-produced, created and starred in “Hello, Harto,” a show and tour she launched to crowd-fund over $250,000 to distribute 100,000 pounds of food for local communities. She is repped by UTA and Sarah Weichel.