Amy Poehler on ‘Wet Hot’ Series: ‘Everyone Looks Like They’re Playing Their Own Parents’ 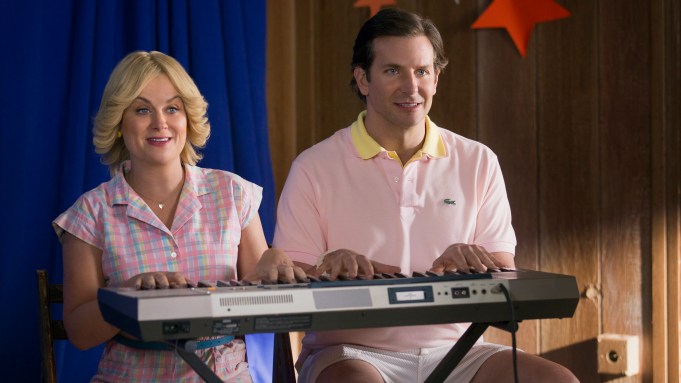 And on Friday morning, it will be the setting for a Netflix series.

The latest teaser for “Wet Hot American Summer: First Day of Camp,” which hits Netflix at 12:01 a.m. PT on July 31, goes behind the scenes of the making of the comedy series meant to serve as a prequel to the “campy” 2001 film.

The characters are supposed to be 16 and 17-year-olds, but “everyone looks like they’re playing their own parents,” deadpanned returning co-star Amy Poehler. (That is, of course, except for real-life Dorian Gray, Paul Rudd).

“[Creators David Wain and Michael Showalter] have a way of delivering comedy very dry so any time you think you’re watching something that is being taken seriously, something subtle will be done to undercut it,” said Peele.