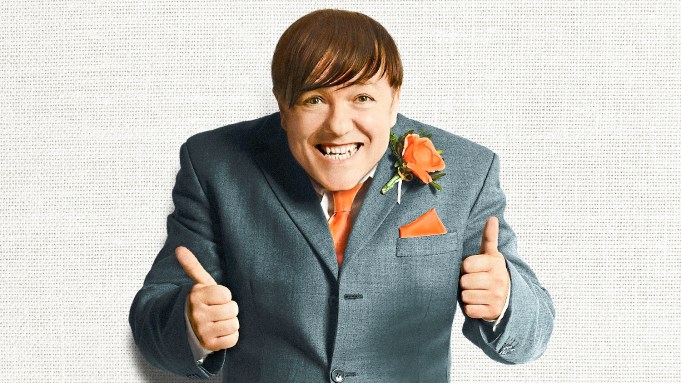 Netflix released the official trailer for the one-hour “Derek” special, starring funnyman Ricky Gervais in the title role of a naive retirement-home attendant, which is set to debut on the streaming service April 3.

The “Derek” special will become available exclusively to Netflix members in the U.S., Canada, Latin America, France, Germany, Austria, Switzerland, the Nordics and Benelux on Friday, April 3, at 12:01 a.m. PT. Seasons one and two of “Derek,” comprising seven and six episodes, respectively, are currently available on Netflix.

In “Derek,” Gervais portrays Derek Noakes, who works in a British retirement home and cares deeply for its residents — a role for which he’s received Emmy and Golden Globe nominations. Other characters in the show are Kev (David Earl), who lives with Derek and spends most of his time lazing around the home, and Hannah (Kerry Godliman), a care worker in the home and Derek’s best friend, who is smart and hardworking, and, like Derek, always puts other people first.

“Derek” is written and directed by Gervais. The series originally aired on Channel 4 in the U.K.