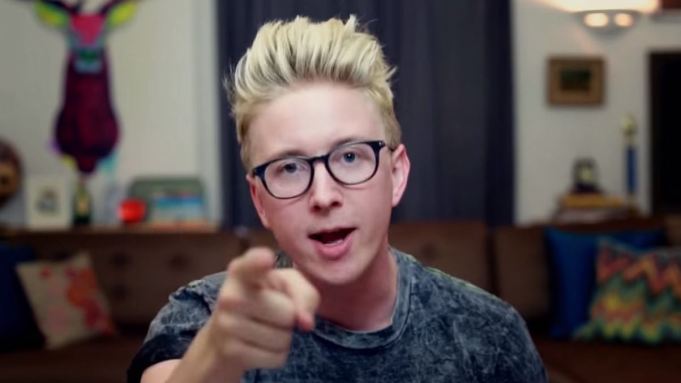 Directed by Amy Rice, the doc follows Oakley’s on his Slumber Party tour, which took him through the U.S., the U.K. and Ireland. It also shows the star’s struggle with coming out to his father.

“A lot of people in my life, they don’t get what I do,” Oakley says in the trailer. “I’m 26 years old and I’m wearing a onesie onstage.”

As a freshman at Michigan State in 2007, Oakley uploaded his first video to YouTube. Through the next eight years, he let viewers in on pieces of his life, gathering more than 490 million views, over 7 million subscribers and 21 million social media followers.

Oakley spoke to Variety earlier this year about his work online. “To me, what’s really an important difference between traditional entertainment and digital — on YouTube specifically — is that people thrive when they’re authentic about themselves,” he said. “You don’t want to be a friend with someone who is not being honest about themselves.”

“Snervous” will be available for download and in select theaters on Dec. 11.