Super Bowl 2015 Ads: YouTube Views Up More Than 4% Than All of Last Year 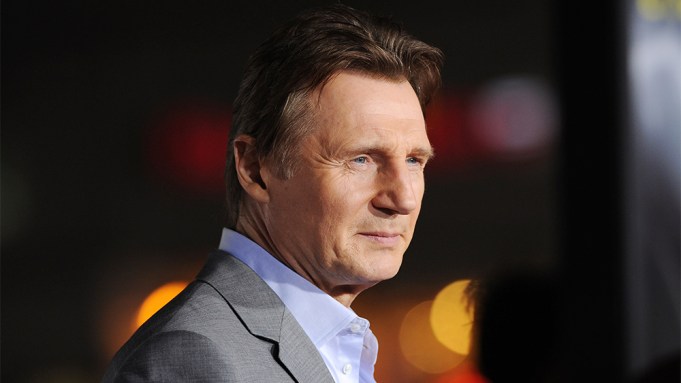 Super Bowl XLIX is over, but the ads continue to thrive on Google’s YouTube.

Through Feb. 6, Super Bowl ads and teasers have been watched on YouTube so far more than 4% in 2015 than during all of SB ad views in 2014, according to YouTube. For NBC, Super Bowl XLIX hit an all-time ratings high, with a record with 114.4 million viewers.

YouTube, the biggest Internet-video site, said Friday that users have watched more than 7 million hours of big-game ads and teasers to date, up from 6.3 million hours for all of 2014.

In addition, YouTube’s mobile viewership continues to grow, with 40% of views in 2015 of the Super Bowl XLIX ads coming from mobile devices, up 1.6 times compared with the same period in 2014, YouTube said.

The spot from game-maker “Clash of Clans” featuring thesp Liam Neeson has captured the surprise lead among the top-trending videos on YouTube from the Super Bowl earlier this week. Released on game day, the ad has garnered more than 20 million views this week. Nissan, Fiat and McDonald’s also made big moves this week to hit YouTube’s Top 10 trending view list.