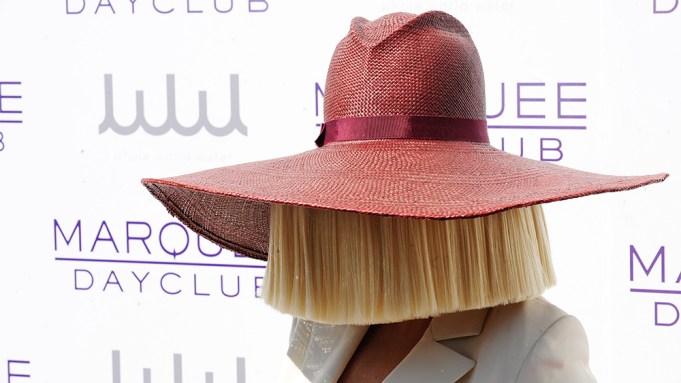 Sia, the savvy and eccentric Australian pop singer, on Tuesday announced the launch of “Bob Job!”, a free-to-play mobile game for Apple and Android devices aimed at helping animals in distress.

The singer, whose full name is Sia Furler, has produced hits including “Chandelier” and “Elastic Heart.” She recently saw her videos top 1 billion views on Vevo and YouTube, while she’s also taken to hiding her face completely in public appearances.

The “Bob Job!” game plays off Sia’s current (as photos indicate) bangs-prominent and visage-obscuring hairstyle. Users must match sets of three bobs, dogs or unicorns in a row — just as one would expect — before time runs out. Reps touted the app’s 100 levels of gameplay.

The app was designed by Sia, according to Sia, along the games studio Mass Threat. The game’s soundtrack includes her recent hits from the album “1000 Forms of Fear.” Proceeds from purchases made in the game go toward the Best Friends Animal Society, according the singer’s reps.

Sia currently is signed to Sony Music Entertainment’s RCA Records label. For the 2015 Grammy Awards, she was nominated in four categories for “Chandelier” — record of the year, song of the year, best pop solo performance and best music video — and did not win in any of them.