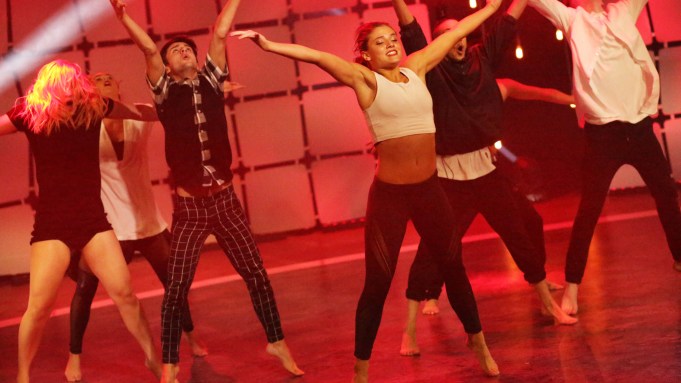 The “So You Think You Can Dance” co-creator is producing “Every Single Step,” a competition series for choreographers that will premiere on Nov. 19 on Verizon’s Go90 channel.

With acclaimed music video choreographer — and “SYTYCD” alum — Brian Friedman as its mentor and Vine star Liza Koshy as its host, the series pits 10 choreographers against each other in themed challenges and hopes to do for that industry what “Project Runway” did for fashion designers.

“It’s been over 10 years since I started ‘So You Think You Can Dance’ and during that time I’ve seen how dancers techniques have improved exponentially,” Lythgoe told Variety. “I think the street dancers have inspired and excited the formally trained with their fearless attitude to music and movement. And the trained dancers have shown the street kids how important technique is. This has led to a thriving, creative cauldron of dance talent waiting to be led and challenged by new bright demanding choreographers with a vision. We have created ‘Every Single Step’ to help, guide and find this new layer of talent. With the standard of mentors and judges we have employed I feel confident that we will do just that.”

Launched by dance-music digital network DanceOn, the 10-episode series is produced by Nigel Lythgoe Productions and INE/Trium Entertainment. New celebrity guest judges appear in each 22-minute episode. The finale culminates with dance industry stars Tricia Miranda and Kenny Ortega coming on to help decide which of the two remaining contestants will take home the grand prize of $25,000.

“‘Every Single Step’ shines a new perspective on dance competitions. For the first time, audiences get to root for the choreographers rather than the dancers and go deeper into the creation of their show stopping performances,” said DanceOn CEO Amanda Taylor. “We are thrilled to be working with Nigel Lythgoe and Go90 to bring this new series to life.”

This is one of several new projects to hit Go90. Vice Media recently announced it would air a daily lifestyle and culture series on the free mobile-video service. Lythgoe added that he thinks a digital platform is a good fit for his new product.

“I think the word ‘choreographer’ frightened many television executives,” he said. “To be honest it was only a few years ago that people found out how to pronounce the word ‘choreographer.’ Unless they were crazy dance fans I don’t believe they realized how creative, entertaining and artistic the world of choreography could be. Times are changing rapidly and dance and the creation of dance is becoming so successful in this new digital era. I believe Go90 to be a very exciting platform for the DanceOn channel and ‘Every Single Step.'”