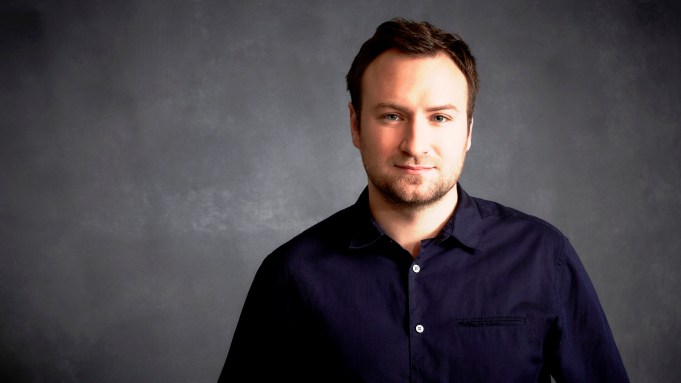 Netflix is hoping subs will salivate over “Chef’s Table”: Its first docu-series, from filmmaker David Gelb and slated to debut April 26 worldwide, concerns the rarefied world of international chefs.

The six-part series goes inside the lives and kitchens of top culinary talents from around the world. Gelb previously directed 2011’s “Jiro Dreams of Sushi,” currently available to stream on Netflix, about an octogenarian sushi master whose $300-per-plate restaurant is legendary among Tokyo foodies.

Netflix has been focusing on documentaries as a key part of its originals mix. That has included a partnership with Leonardo DiCaprio’s Appian Way production company, which previously teamed with Netflix on “Virunga,” the Oscar-nominated documentary about endangered gorillas in the Congo’s Virunga National Park.