Netflix Orders Music Drama ‘The Get Down’ From Baz Luhrmann, Shawn Ryan 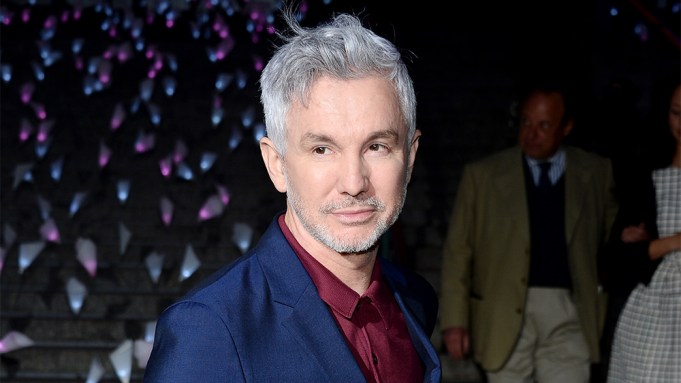 Netflix has given a series order to its long-gestating period drama “The Get Down” from Baz Luhrmann and Shawn Ryan.

The Sony Pictures TV project is set in New York City in the late 1970s amid the explosion of hip-hop, punk and other innovative music and art that coincided with a surge in crime, violence and urban decay. “Get Down” focuses on a group of crafty teenagers from one of the hardest hit areas, the South Bronx.

Luhrmann said he’s been working on the concept for the series for 10 years. Netflix’s commercial-free environment and reputation for giving creatives wide berth in storytelling made it a natural home for “Get Down,” he said.

“I’ve been obsessed with the idea of how a city in its lowest moment, forgotten and half destroyed, could give birth to such creativity and originality in music, art and culture,” he said. “I’m thrilled to be working with my partners at Sony and collaborating with a team of extraordinary writers and musicians, many of whom grew up with and lived the story we’ve set out to tell.”

Luhrmann and Ryan will exec produce, along with production and costume designer Catherine Martin, who is married to Luhrmann and is his frequent collaborator, as well as Paul Watters, Thomas Kelly, Stephen Adley Guirgis and Marney Hochman.

Netflix has ordered 13 episodes targeted for debut next year. Luhrmann will direct the first two episodes and the final episode of the initial order. Cindy Holland, Netflix’s veep of original content, enthused about bringing Luhrmann’s distinctive style of fusing music and narrative to an original series.

“Baz conjures worlds we may not recognize initially, but once there, realize they are infused with the same dreams of every person — to belong, to matter, to live life to its fullest,” Holland said. “We are thrilled to support Baz, Catherine and Paul and their team in their quest to illuminate those same dreams through the artists who came of age in the cauldron of the Bronx in the late 1970s.”

“Get Down” marks Luhrmann’s first stab at a TV series. The helmer known for “Moulin Rouge,” “Strictly Ballroom” and, most recently, 2013’s “The Great Gatsby,” inked a development pact with Sony Pictures TV in 2012.

“There is no better filmmaker and storyteller to draw us into this world of the forgotten and oppressed residents of the Bronx who rose up and fought back to create and define culture and music for decades to come,” said Zack Van Amburg and Jamie Erlicht, Sony TV presidents of programming and production.