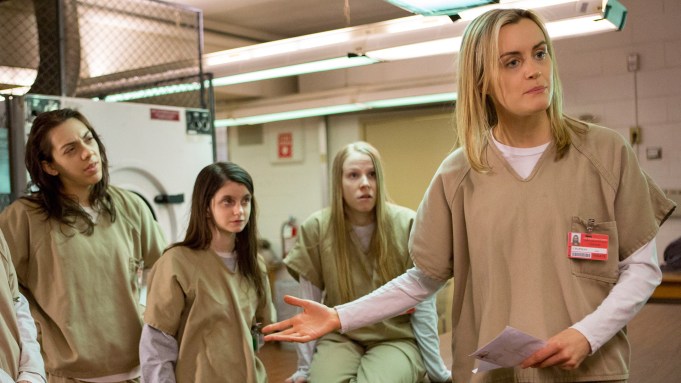 Netflix, ahead of the “Orange Is the New Black” season 3 premiere, announced additional info about “OrangeCon,” its invitation-only event in New York City in which fans can meet the dramedy’s cast members, hear panel discussions and more.

The event will be held at Skylight Clarkson SQ in Manhattan’s SoHo neighborhood on June 11 — one day before the third season hits Netflix. “OrangeCon” will feature autograph signings, a panel discussion with cast and creators and a special screening.