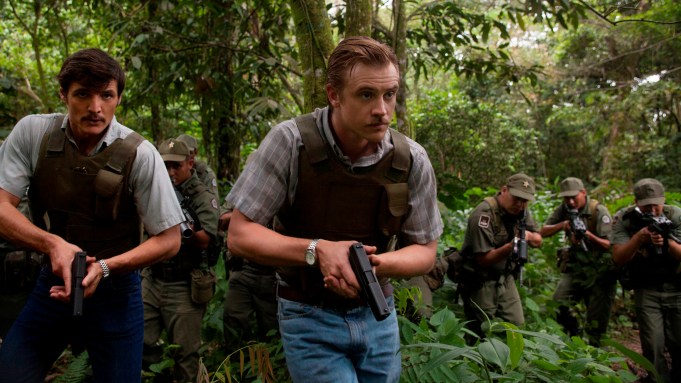 “Narcos” tells the story of the Colombian cocaine kingpins of the late 1980s and the efforts of law enforcement to bring them to justice in a brutal, bloody conflict.