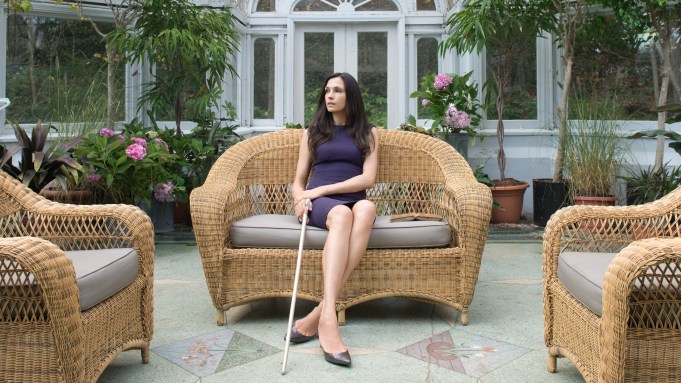 The third and final season of Eli Roth’s “Hemlock Grove” gothic horror series will hit Netflix exclusively on Oct. 23 worldwide, with all 10 episodes available at once.

The series, based on Brian McGreevy’s novel of the same name, is produced by Gaumont International Television for Netflix. Showrunner Charles “Chic” Eglee returned for the last installment.

“Savor every last drop,” Netflix says in a teaser for the show’s final run.

The drama series is the first foray into TV for horror director Eli Roth (“Hostel,” “Cabin Fever”). The show was developed by Brian McGreevy and Lee Shipman and is executive produced by Roth, Eglee, McGreevy and Shipman, Eric Newman and Michael Connolly.