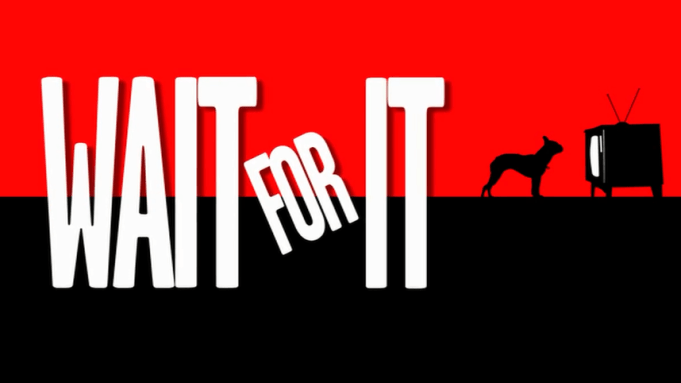 Levity Entertainment Group, the comedy-production company whose backers include Irving Azoff and Madison Square Garden Entertainment, has launched YouTube channel “Wait For It” aimed at featuring its own talent as well as up-and-coming Internet comedians.

Created and managed by LEG Digital, “Wait For It” will feature exclusive content with segments from the company’s own stable of 300-plus comedians, plus clips in collaboration with new digital stars, the company said.

The new YouTube channel “stands at the nexus of live performance and digital content,” LEG chief digital officer Tad Ro said. “It allows established and emerging stand-up comedians to experiment and extend into a digital content platform that will be heavily targeted and marketed to comedy consumers given LEG’s live reach.”

LEG owns and operates several comedy venues across the U.S., including the Hollywood Improv and New York’s Levity Live. The YouTube channel, Ro said, will give LEG and edge on competing live-comedy producers like Laugh Factory in that “Wait For It” will include digital-native talent.

According to Ro, the digital push will incorporate not just YouTube but also Twitter’s Vine and Periscope, as an opportunity for talent to deliver live performances. The Hollywood Improv will be the home base for one of “Wait For It”‘s interview series — “Just Riffin’” — in which Nikki Limo interviews comedians who have just off the stage. The series is slated to feature interviews with Reggie Watts, Todd Glass and Iliza Shlesinger, among others.

Another series, “The Internet Is Weird,” stars comedian Owen Benjamin taking viewers on musical journeys down a rabbit hole of Google searches. In addition, comedian Bert Kreischer will host limited series “Bert Does Amsterdam” in which he’s stranded in the city and in desperate need of help, which comes in unexpected ways.

LEG’s “Wait For It” is programmed by Tracy Bitterolf, co-creator of YouTube series “The Wing Girls,” which delivers 4 million monthly views.

“YouTube has always been a platform that fosters collaboration between artists,” Bitterolf said in a statement. “It is exciting to be a part of LEG’s new digital initiatives given their live comedy assets and YouTube’s power to mobilize audiences to attend artists’ live events.”